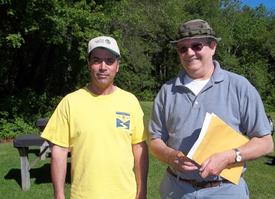 The Copicut High Power Rifle Team competes against six other clubs in the Rhode Island High Power Rifle League.  The yearly tournament is a series of five NRA sanctioned high power rifle matches that typically begins in May and ends in September and qualifies shooters to be officially classified by the NRA for High Power Rifle competition.  Team scores are determined by adding the top five shooter's scores on each team. 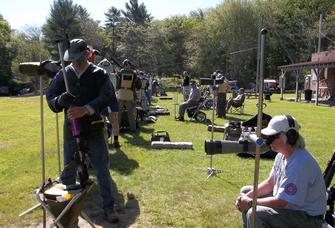 Competitors score 50 rounds for a total possible score of 500 shooting the National High Power Rifle Course which consists of four strings of fire: